Reaching your goals in obesity studies can be a challenge or a success depending on the reliability of your research models. The Lepob mutation was discovered in 1949 in an outbred mouse stock and was subsequently transferred to a C57BL/6 background. This model has since been well characterized as a model of obesity, exhibiting commonly published metabolic symptoms including hyperinsulinemia and hyperphagia. 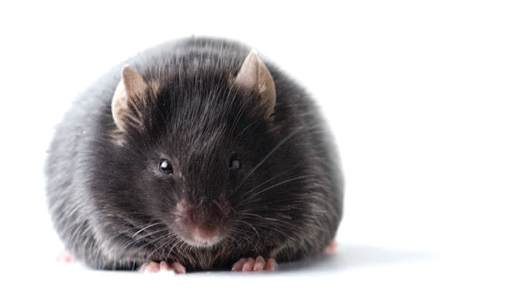