Reaching your goals in diabetes and obesity studies can be a challenge or a success depending on the reliability of your research models. The Leprdb mutation was discovered in 1966 in the inbred BKS mouse strain. This model has since been well characterized as a model of Type 2 diabetes mellitus, exhibiting commonly published metabolic symptoms including hyperglycemia and hyperinsulinemia.

Our breeding scheme maintains Dock7m and Leprdb in repulsion. These genes are closely linked; however, recombination could occur. Our mice are most likely nonrecombinants, but they have not been tested. 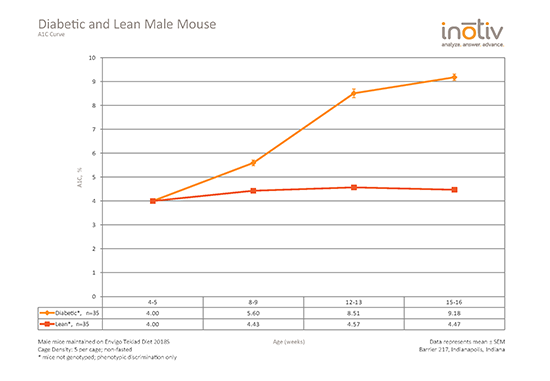 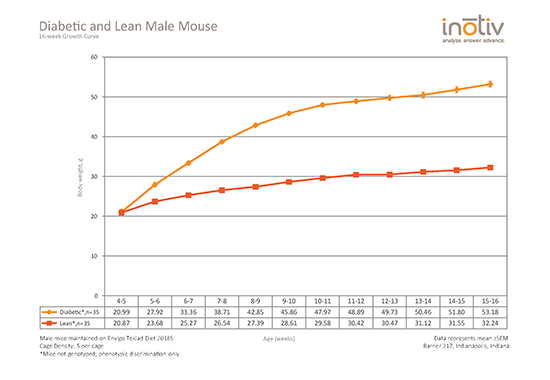