Outbred N:Gp (NIH General-purpose) Swiss mice, established at the National Institutes of Health, Bethesda, Maryland, USA in 1935. In 1966 two strains (HSFS/N and HSFR/N) were selected for sensitivity and resistance, respectively, to the action of Histamine after treatment with Bordetella pertussis vaccination. In the early 1970’s, a group of mice at the eighth inbred generation of HSFS/N were found to carry the Fv-1b, allele for sensitivity to the B strain of Friend leukaemia virus. Homozygous mice were then inbred as strain FVB, without further selection for histamine sensitivity (Taketo et al, 1991).

In 1994 to Harlan Laboratories through acquisition of Central Institute for Laboratory Animal Breeding, Hannover, Germany. Harlan became Envigo in 2015.

Han® is a registered trademark of Envigo. 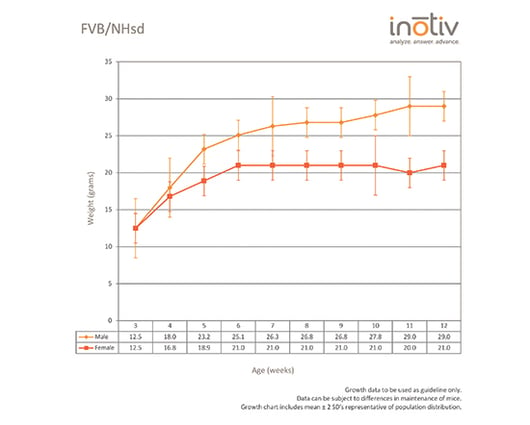 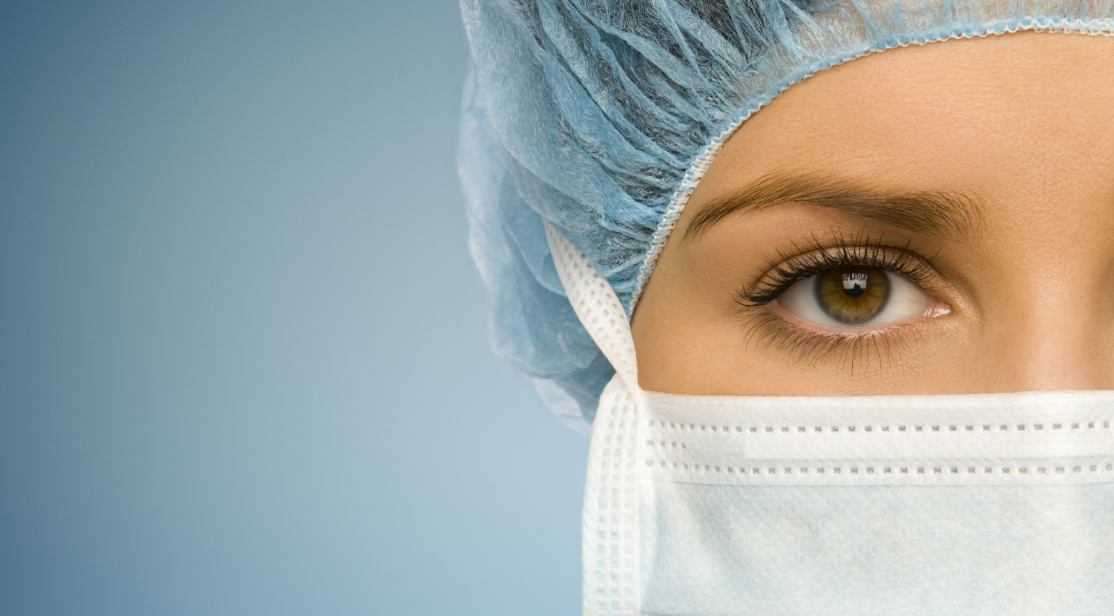