This model contains a biallelic deletion within the Disc1 (disrupted in schizophrenia 1) gene, encoding the DISC1 protein. A translocation disrupting Disc1 was discovered to co-segregate with major psychiatric illness in a Scottish family. This model is useful in the study of schizophrenia.

Disc1 is involved in neuronal growth and cortical development. The protein also regulates the proliferation of embryonic and adult neural progenitor cells through the GSK3/ß-catenin pathway. Disc1 was first identified through a translocation that segregates with schizophrenia and related psychiatric disorders in a large Scottish family, making this model useful for the study of Schizophrenia, Bipolar disorder and neuronal development.Disc1 was cryopreserved at the 12th generation.

The Disc1 Knockout Rat model was originally created at SAGE Labs, Inc. in St. Louis, MO and distributed out of the Boyertown, PA facility. The line continues to be maintained through the original SAGE Labs animal inventory acquired by Envigo. 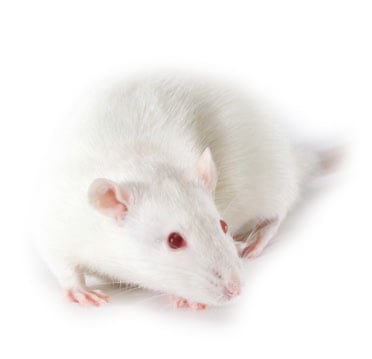 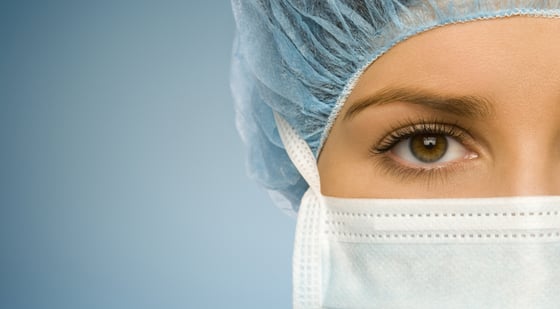