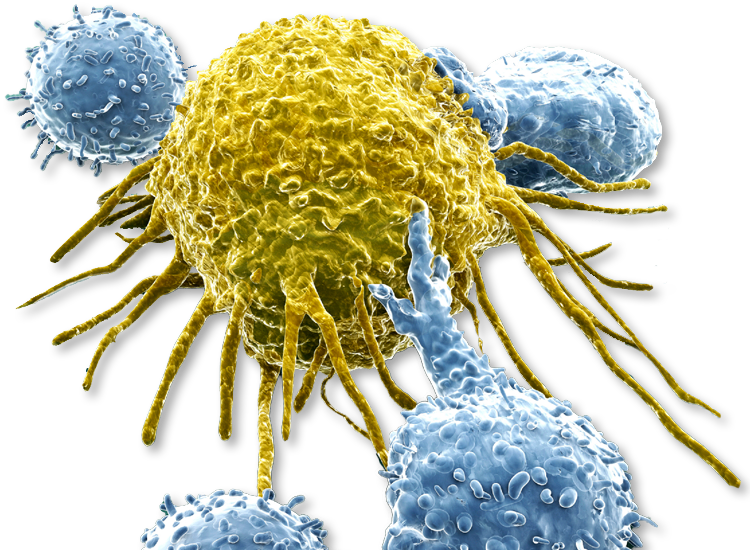 Convection-enhanced delivery of an anti-miR is well-tolerated, preserves anti-miR stability and causes efficient target de-repression: a proof of concept (Halle, 2016)

Using a gliobastoma orthotopic xenograft model (athymic nude rat from Envigo), investigators sought to evaluate the efficiency, and safety of miR inhibition using convection-enhanced delivery (CED) of an anti-miR. In vivo, the authors targeted a well-validated mIR (let-7a) via administration of anti-let-7a by CED into orthotopic T87-derived tumors. After one month of infusion, tumors were removed and tumor mRNA levels of the target-gene High-mobility group AT-hook 2 (HMGA2) were determined. The authors found that levels of HMGA2 in the tumor were significantly de-repressed in the anti-miR treated animals, and anti-miR integrity was preserved in the pumps and no animals showed signs of severe adverse effects attributable to the anti-miR treatment. Thus, the authors conclude that these initial proof-of-concept data should be advanced further by using CED for delivery of key oncogenic miRs.

Further related studies can be found in our cell line references

Further related studies can be found in our cell line references