This model contains a biallelic deletion of the neuroligin 3 gene (Nlgn3). Mutations in Nlgn3 have been linked with autism and Asperger's syndrome. This model is useful for understanding the role of neuroligins in the development of autism spectrum disorders.

Neuroligins are neuronal cell-surface proteins that bind with beta neurexins, spanning synapses.  Neuroligins may play a role in synaptic plasticity and mutations in neuroligin 3 have been associated with autism and Asperger syndrome.

Origin: The Neuroligin 3 (Nlgn3) KO rat model was originally created at SAGE Labs, Inc. in St. Louis, MO and distributed out of the Boyertown, PA facility. The line continues to be maintained through the original SAGE Labs animal inventory acquired by Envigo. 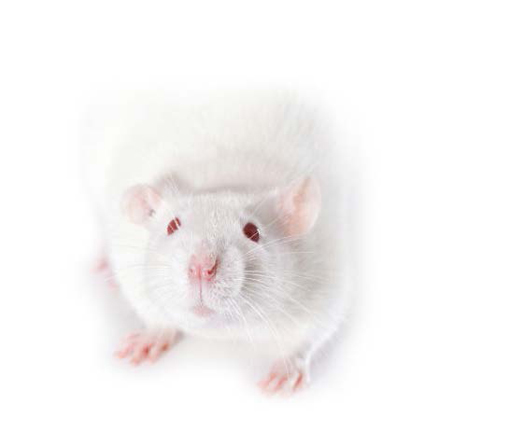