Inbreeding of the Lewis rat is begun by Dr. Margaret Lewis from a Wistar stock. In 1924, at F20 to Aptekman and Bogdon. In 1958, at F31 to Silvers, who distributed this strain subsequently.

LEW/SsNHsd rats were descended from a nucleus colony obtained from the National Institutes of Health, Bethesda, Maryland USA. Harlan became Envigo in 2015. 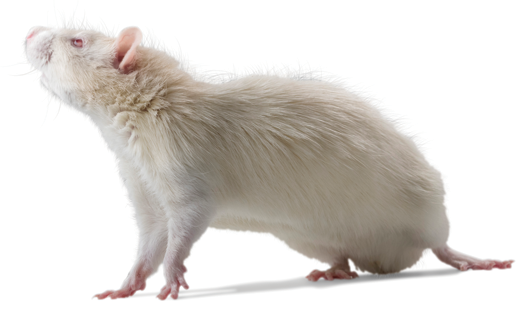 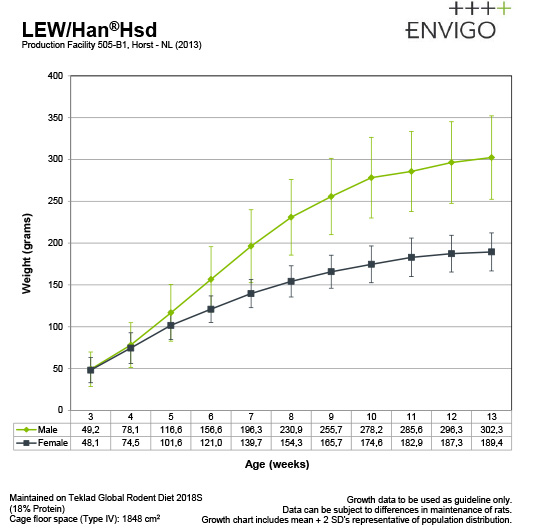