This model contains a biallelic deletion of the Trpv1 gene, encoding for the transient receptor potential cation channel subfamily V member 1. Capsaicin, the component in chili peppers that makes them hot, is an exogenous ligand for Trpv1. Trpv1 is also activated by heat.

Trpv1 is a non-selective cation channel, activated by a range of stimuli including capsaicin, cannabinoids, and heat.  Trpv1 activation results in the sensation of pain as well as the lowering of body temperature.  Trpv1 antagonists are being pursued as potential novel analgesics.

Origin: The Trpv1 KO rat model was originally created at SAGE Labs, Inc. in St. Louis, MO and distributed out of the Boyertown, PA facility. The line continues to be maintained through the original SAGE Labs animal inventory acquired by Envigo. 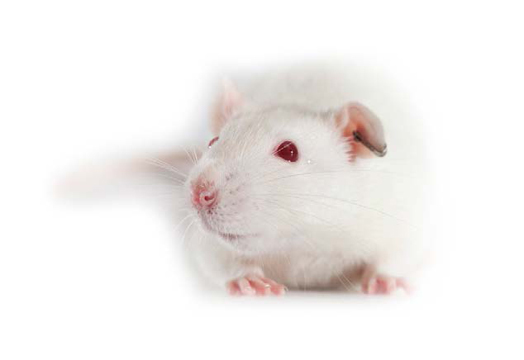