The Alpha-Synuclein A53T SNCA KI rat model was originally created at SAGE Labs, Inc. in St. Louis, MO and distributed out of the Boyertown, PA facility. The line continues to be maintained through the original SAGE Labs animal inventory acquired by Envigo. 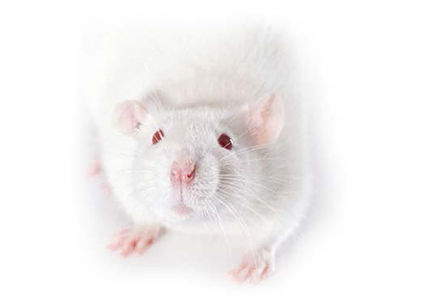